Together, we assist women and their families fleeing domestic violence or who are being coerced into having an abortion. Each family is provided a safe and secure environment to deal with the trauma caused by the abuse, become self-sufficient and learn to develop healthy relationships in the future.

In the spring of 2011, we opened a 24-apartment unit for victims of domestic violence and those escaping abortion. This unit, along with the existing three-bedroom home we already have, is collectively called St. Gianna Women’s Homes. Though it serves women of all faiths in the Diocese of Lincoln, St. Gianna Women’s Homes will not make any recommendations or referrals contrary to the Catholic faith and is staffed by the Marian Sisters.

Who was St. Gianna?

St. Gianna Beretta Molla was a modern-day physician and mother who sacrificed her life to save her unborn baby. In 1961, Gianna and her husband Pietro were expecting their fourth child. During her fourth pregnancy, Gianna developed a fibrous tumor on her uterus. Wanting to save the life of her unborn baby at all costs, she chose a more risky procedure, the removal of the fibroma.
After the operation, complications continued throughout her pregnancy. Gianna was quite clear about her wishes, expressing to her family, “This time it will be a difficult delivery, and they may have to save one or the other -- I want them to save my baby.” On April 21, 1962, Good Friday of that year, Gianna went to the hospital, where her fourth child, Gianna Emanuela, was successfully delivered via Caesarean section. However, Gianna continued to have severe pain, and died of septic peritonitis one week after the birth.

Gianna was beatified by Pope John Paul II on April 24, 1994, and canonized as a saint on May 16, 2004. Her husband Pietro and their last child, Gianna, were present at the canonization ceremony. She is the patron saint of mothers and families. 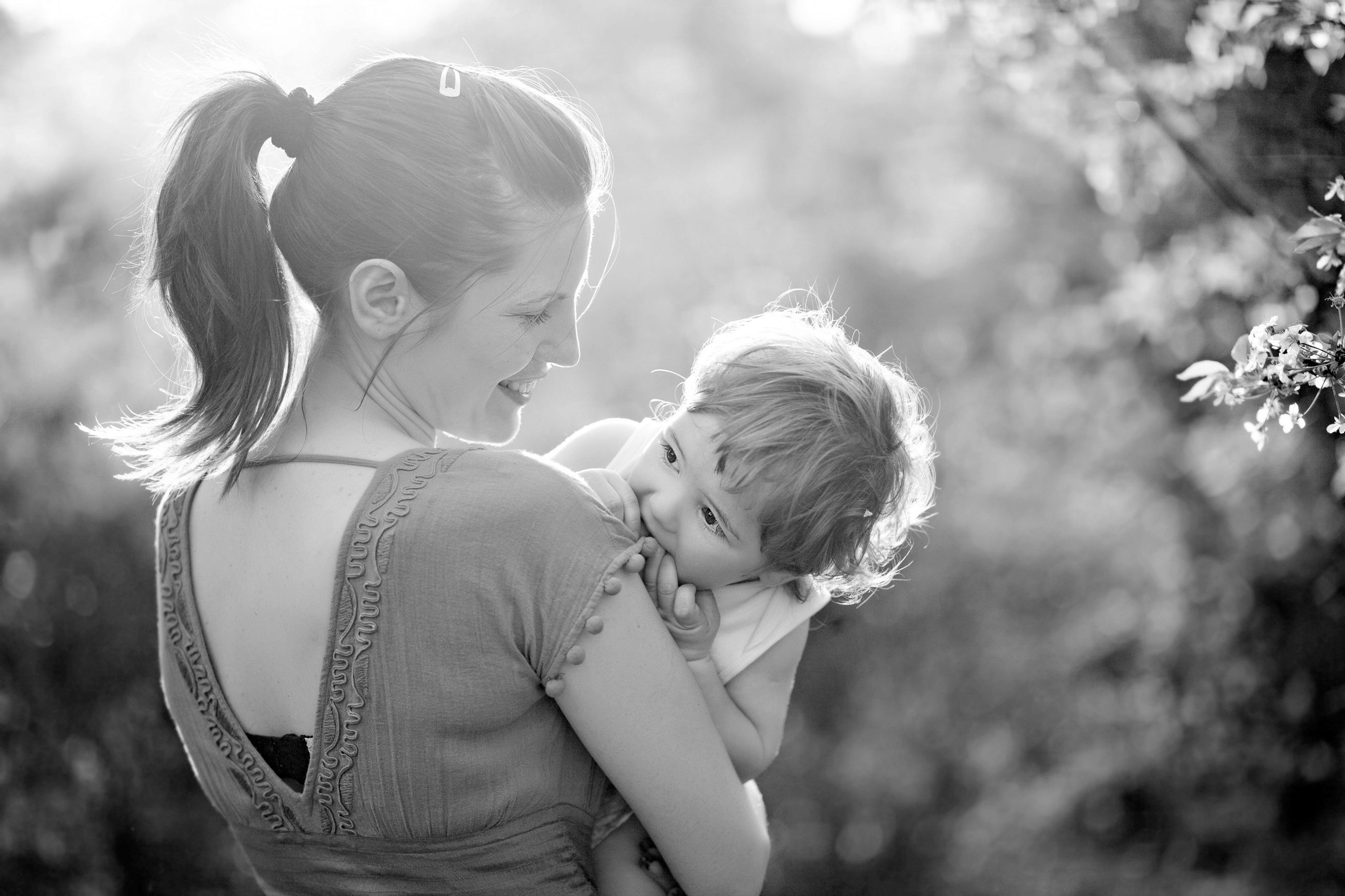 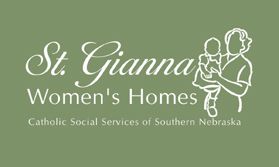 O Jesus, I promise You to submit myself to all that You permit to befall me, make me only know Your Will. My most sweet Jesus, infinitely merciful God, most tender Father of souls, and in a particular way of the most weak, most miserable, most infirm which You carry with special tenderness between Your divine arms, I come to You to ask You, through the love and merits of Your Sacred Heart, the grace to comprehend and to do always Your holy Will, the grace to confide in You, the grace to rest securely through time and eternity in Your loving divine arms. Amen. 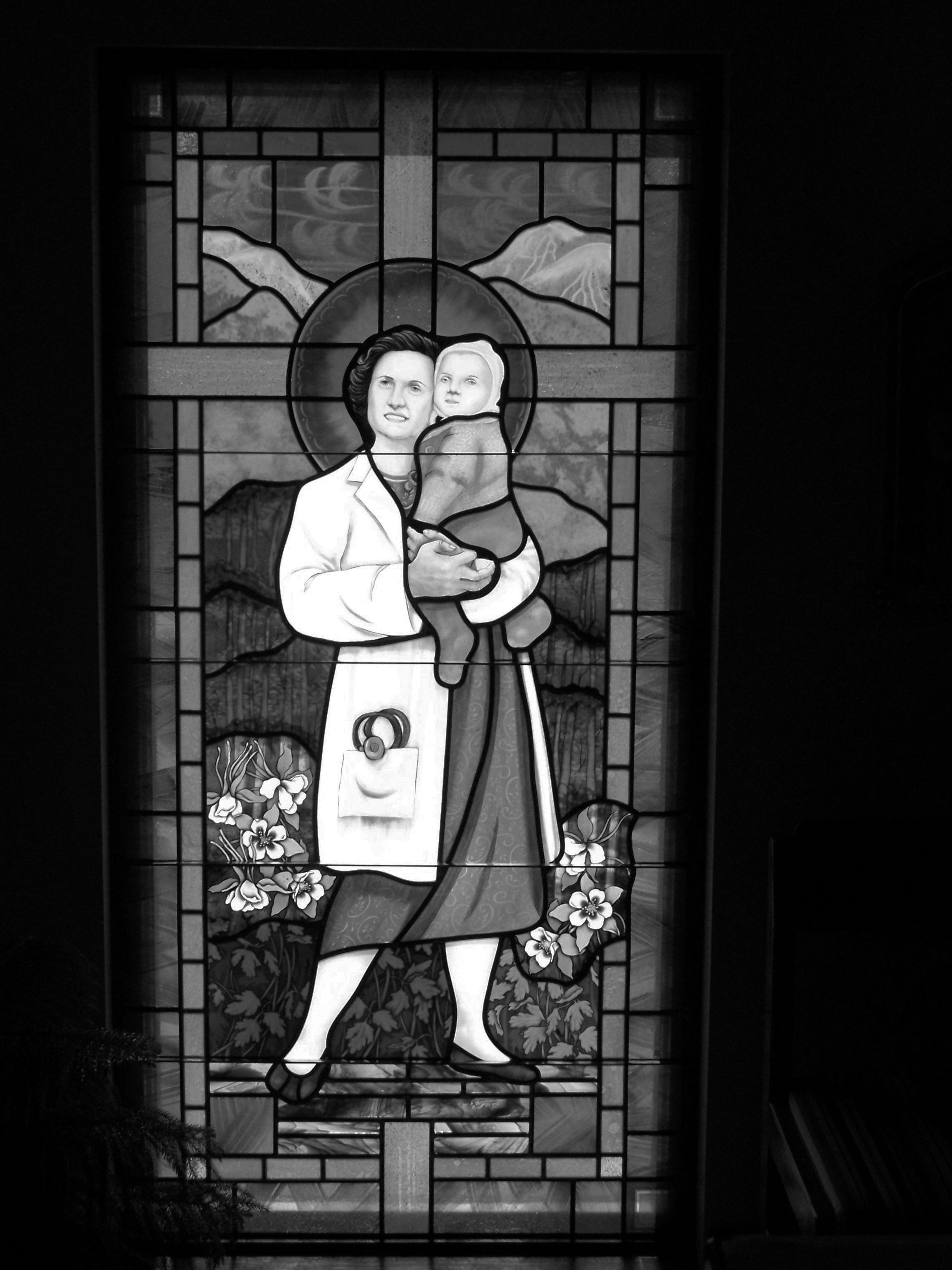